The Nines Hotel has been contracted by FORCE11 and is the designated conference headquarter Hotel.  The Nines is located in downtown Portland at 525 SW Morrison St, Portland.  The Force2016 conference has a group rate at $229/night (+ tax).

There are rooms with one king bed or rooms with two queens available.

Occupying the former Meier & Frank department store building in Portland, this striking luxury hotel is in the heart of downtown, and approximately a 10 minute walk to the Armory. The Nines features two distinctive restaurant/bars, the steakhouse Urban Farmer, and the rooftop restaurant, Departure. The location is close to nearby boutiques, trendy Pearl District restaurants, and the eco-friendly MAX light rail, which can be used to explore the beautiful gardens, museum grounds, and chic neighborhoods that pepper the lively city of Portland. 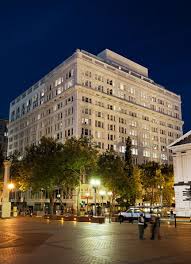 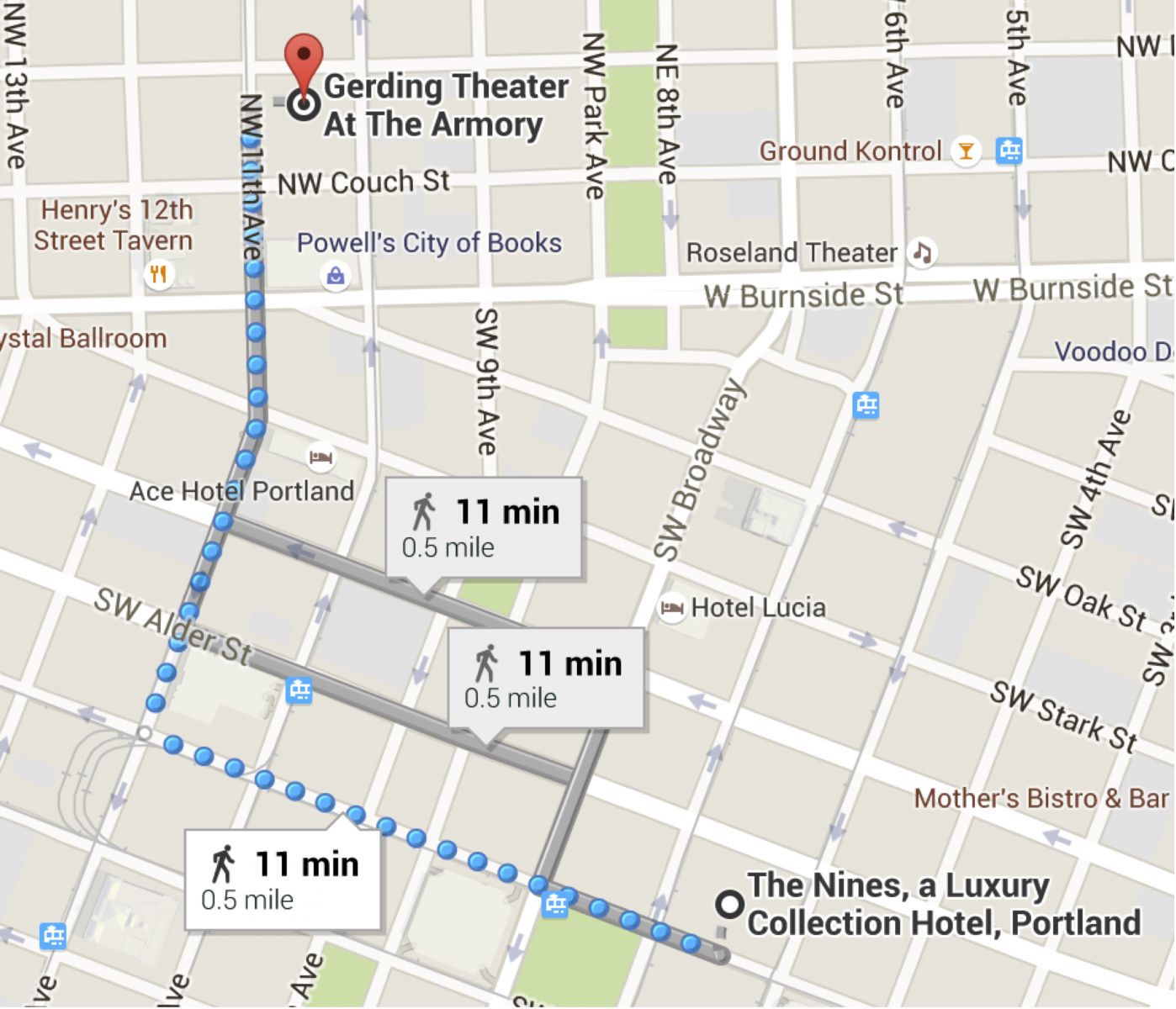 Walking directions from The Nines to The Armory