We're pleased to announce our first two keynote speakers for #FORCE2019. Watch for a second announcement early this summer. To be kept up-to-date, join us on Slack, sign up to receive email alerts, or follow @force11rescomm on Twitter. 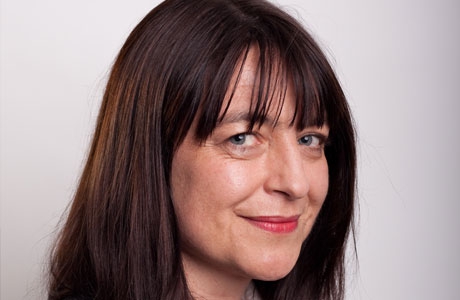 At UKRI, Rachel is working in the open science policy area, in particular the current review of open access policy. She is the UK representative on the European Open Science Cloud Governing Board and G7 Open Science Working Group.

She is on secondment from her role at Jisc as the Director of research strategy/open science where she leads research activities in the area of open science and the creation and management of research across the whole research lifecycle.

Rachel has worked at Jisc with innovation programmes and strategies to support the development and implementation of digital infrastructure to support education and research in UK universities. This included overseeing the development of the UK wide network of digital repositories in UK higher education to enable universities to manage and disseminate research and learning outputs. More recently she worked on Government open science policy at the Department of Business Energy and Industrial Strategy. 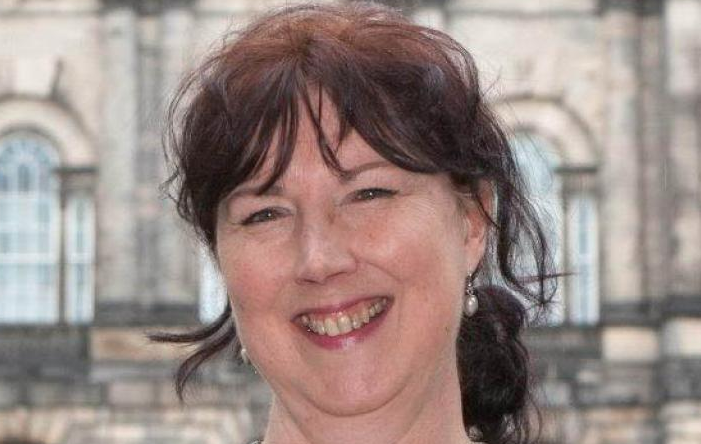 As inaugural director of the EFI, Lesley aims to harness the revolution in data, digital and artificial intelligence for social benefit. One of the largest-ever investments made by the University, EFI brings together the arts, humanities and social sciences with data science and the natural and the sciences to drive solution-focused thinking on a range of key societal challenges. Their approach to knowledge production and curation is characterised by ethical co-design and undertaken in partnership with government, industry and the wider community. McAra holds the Chair of Penology in the Law School, and is Assistant Principal for Community Relations, leading the ‘local impact’ component of university strategy and evolving the requisite infrastructure within the university to support high-quality and impactful public engagement with research. 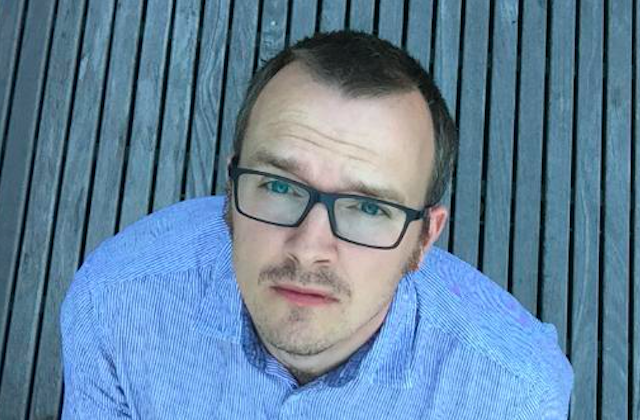 A lapsed academic with a passion for new models of scientific collaboration, Arfon has used big telescopes to study dust in space, built sequencing pipelines in Cambridge and has engaged millions of people in online citizen science by co-founding the Zooniverse.

He’s also been known to publish the odd paper, which, these days are mostly around topics related to scholarly infrastructure and credit for software in academia. He has also accidentally built a few academic journals including, most recently, the Journal of Open Source Software.

Previously Arfon was at GitHub, helping to bring open source to academia. 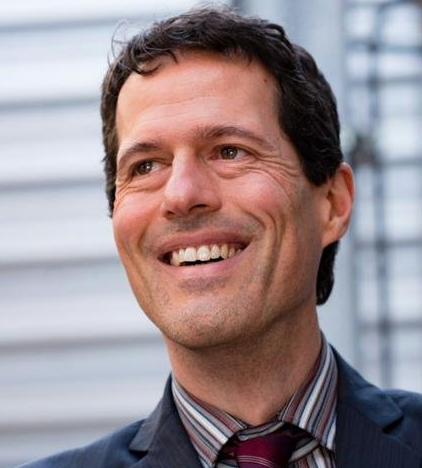 In this role since 2016, Waibel manages one of the world’s largest digital research libraries. Before coming to CDL, Waibel had extensive experience in the digital library and broader cultural heritage communities and is well-known for his work in promoting cross-domain collaboration. In his previous position as the Director of the Digitization Program Office at the Smithsonian Institution, Waibel oversaw the strategic plan for creating a digital Smithsonian out of the institution’s 19 museums and 9 research centers. He was a finalist for the 2014 Samuel J Heyman Service to America Medal, and his office has won three Smithsonian Secretary’s Awards in the last three years: for digital innovation, for collaborative spirit and for scientific research. In 2014, Waibel led the team which created the first 3D printed portrait of a sitting head-of-state through a sophisticated 3D capture of President Barack Obama. Prior to coming to the Smithsonian, Waibel promoted network-based solutions on behalf of an international collaborative of 140 research libraries as Program Officer for the Research Libraries Group and the OCLC Research Library Partnership. Waibel has an MA in English Literature from Georgetown University and taught in the digital library certificate program for Syracuse University’s iSchool from 2003 to 2008.