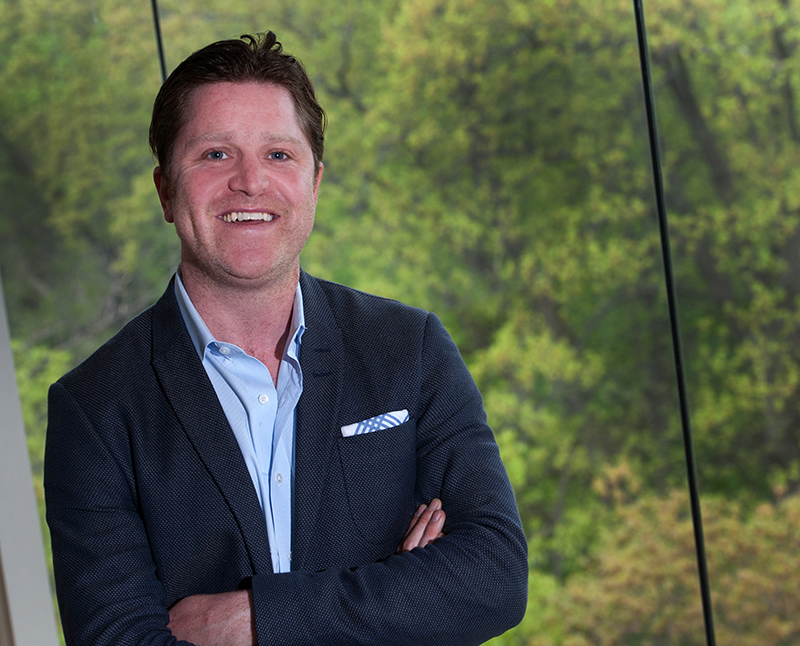 Over the past fifteen years, Internet technology has significantly changed the landscape of public health surveillance and epidemic intelligence gathering. Disease and outbreak data is disseminated not only through formal online announcements by government agencies, but also through informal channels such as social networking sites, blogs, chat rooms, Web searches, local news media and crowdsourcing platforms. These data streams have been credited with decreasing the time between an outbreak and formal recognition of an outbreak, allowing for an expedited response to the public health threat. Collectively, these online sources create an image of global public health that is fundamentally different from the one produced by traditional public health surveillance infrastructure. Dr. Brownstein will discuss the current capabilities and future directions in the use of the non- traditional data sources for the purposes of public health surveillance and rapid detection of emerging infectious diseases.

John Brownstein, Ph.D. is an Associate Professor at Harvard Medical School and is the Chief Innovation Officer of Boston Children’s Hospital. He also directs the Computational Epidemiology Group at the Children's Hospital Informatics Program in Boston. He was trained as an epidemiologist at Yale University. Overall, his research agenda aims to have translation impact on the surveillance, control and prevention of disease. He has been at the forefront of the development and application of public health surveillance including HealthMap.org, an internet-based global infectious disease intelligence system. The system is in use by millions each year including the CDC, WHO, DHS, DOD, HHS, and EU, and has been recognized by the National Library of Congress and the Smithsonian. Dr. Brownstein has advised the World Health Organization, Institute of Medicine, the US Department of Health and Human Services, and the White House on real-time public health surveillance. He was awarded the Presidential Early Career Award for Scientists and Engineers, the highest honor bestowed by the United States government to outstanding scientists and engineers. Dr. Brownstein is also Co-Founder of UberHEALTH, a collaboration between the Vaccine Finder project, also Co- Founded by Dr. Brownstein, and logistics company Uber. He has authored over 150 peer-reviewed articles on epidemiology and public health. This work has been reported on widely including pieces in the New England Journal of Medicine, Science, Nature, New York Times, The Wall Street Journal, CNN, National Public Radio and the BBC. 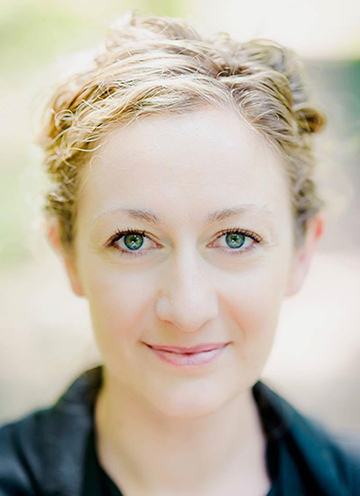 Sugimoto researches within the domain of scholarly communication and scientometrics, examining the formal and informal ways in which knowledge producers consume and disseminate scholarship. She has co-edited two volumes and has published 60 journal articles on this topic. Her work has been presented at numerous conferences and has received research funding from the National Science Foundation, Institute for Museum and Library Services, and the Sloan Foundation, among other agencies. Sugimoto is actively involved in teaching and service and has been rewarded in these areas with an Indiana University Trustees Teaching award (2014) and a national service award from the Association for Information Science and Technology (2009). Sugimoto has an undergraduate degree in music performance, an M.S. in library science, and a Ph.D. in information and library science from the University of North Carolina at Chapel Hill. 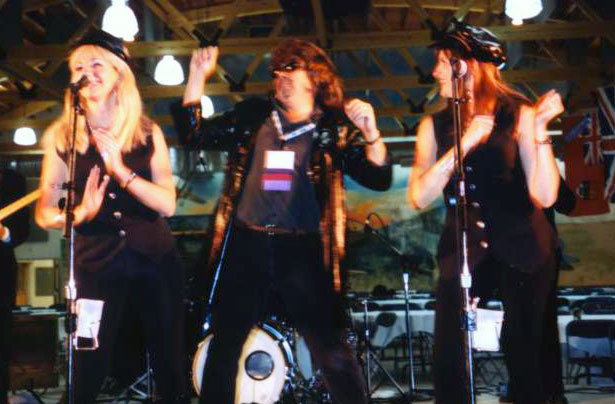 Philip E. Bourne PhD is the Associate Director for Data Science (ADDS) at the National Institutes of Health. Formally he was Associate Vice Chancellor for Innovation and Industry Alliances, a Professor in the Department of Pharmacology and Skaggs School of Pharmacy and Pharmaceutical Sciences at the University of California San Diego,  Associate Director of the RCSB Protein Data Bank and an Adjunct Professor at the Sanford Burnham Institute.

Bourne's professional interests focus on service and research. He serves the national biomedical community through contributing ways to maximize the value (and hence accessibility) of scientific data. His research focuses on relevant biological and educational outcomes derived from computation and scholarly communication. This implies algorithms, text mining, machine learning, metalanguages, biological databases, and visualization applied to problems in systems pharmacology, evolution, cell signaling, apoptosis, immunology and scientific dissemination. He has published over 300 papers and 5 books, one of which sold over 150,000 copies.

Bourne is also one of the founding members of the FORCE11, the chair of the first Beyond the PDF conference and FORCE11’s first president.